← What You (Probably) Don’t Know About Research with Kamal Patel
Igniting the Fire: Interview with Jon Goodman → 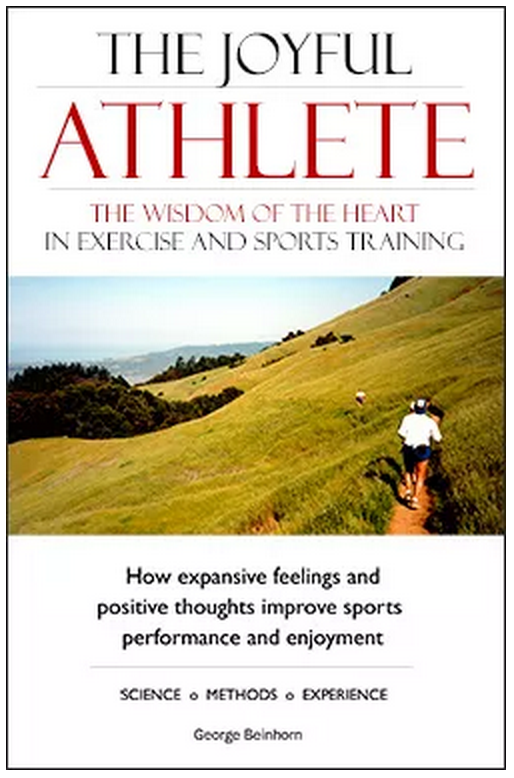 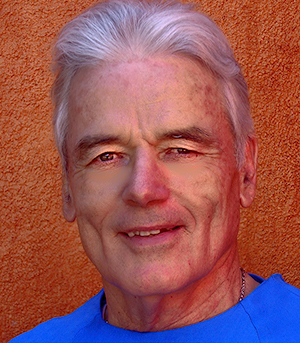 Or right-click and select “Save As” to listen later.