As a coach, I give you permission.

By the power vested in me from letters after my name and 1,000 books and 10,000 hours of sweat and 100,000 words on hard-birthed pages and the grudging okay of Professor Half Moon Spectacles Grammar Fascist, by the venerable wisdom of the Toad Goddess, I give you permission.

By the power vested in me from watching human suffering ooze out of pores, by stepping over sewage in slums and men without legs literally crawling on streets and by traveling the world to places where pythons actually do pop out of toilets because toilets are troughs of open river choked with plastic bags, I give you permission not to suffer. Suffering is highly over-rated. It will find you anyway, so don’t chase it.

By the power vested in me from listening and watching and smelling your sadness and finding your fear and vibrating my chest together with yours as the sobs rack your ribs, I give you permission to need a kindly other, a guide, a caregiver, a teacher.

I give you permission to ask for help, to sacrifice your ego on the altar of reality, to admit you don’t know everything and can’t do it solo, to be incomplete and foolish and imperfect and silly and misguided and alone and frightened in the forest and human. 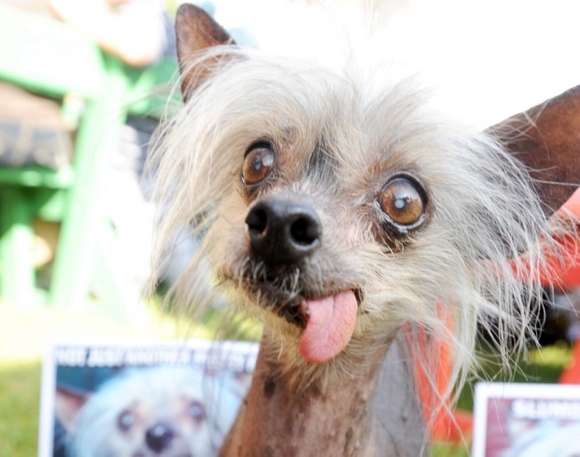 I give you permission not to follow other people’s rules. There are only a few hard-and-fast rules in life like “Don’t be a dick” and “Wash your hands” and “Don’t eat yellow snow” and “Don’t pull the barbell too fast from the floor if you like your kneecaps”. Other than that, your rules are your own. Your rules grow from the soil of the soul in your chest like that poor Russian schmuck with a tree in his lungs, even if that story isn’t true. I say so. It’s a good fairy tale, and like all fairy tales, has a lesson for humanity. Like don’t make deals with evil witches, especially if those evil witches are in your heads.

I give you permission to age. The clock will tick, collagen will fail to turn over, gray hairs will appear one by one like snowflakes. One day you will wake up and wonder what happened to your colon, your knees, your youthful fictions, your boobs, your shits to give, your boyfriends and girlfriends, your hips, your once-jaunty uterus, your ability to digest shrimp. You may as well accept it. You’ll probably be too busy skydiving or finally writing that novel, anyway, or at least high on some good drugs.

I give you permission to fuck up, fail, and fall down. It’s no big deal, seriously. Shush the voice of the angry parent with their own dried-up dreams, the embittered third-grade teacher who said you wouldn’t amount to much, the people who told you that failure is un-survivable and that you will die of shame with skin flayed from your body in front of an audience. Wipe your nose, spit out the blood from biting your tongue, and keep going. You may have no dignity left but it doesn’t matter; you don’t need it to continue.

I give you permission to succeed. You can do this and it will not kill you. You can be better or different or more evolved than you are now, if you want, and are willing to put in the work, ask for help, and reveal the lies in your own bullshit stories like I’m doomed or Life is against me or I’m the kind of person who always / never…

I give you permission to stop. Slow down. Pause. Rest. Step out of the rapids. Clamber up on to the bank, panting and exhausted from fighting the current. Turn around, shivering and wet, and watch the raging water go by. Just for a moment.

I give you permission to be strong. To rage and power through and tremble with effort. To turn your guts to cement and your spine to steel and say FUCK NO or FUCK YES and kick down the door like Mighty Squatto. 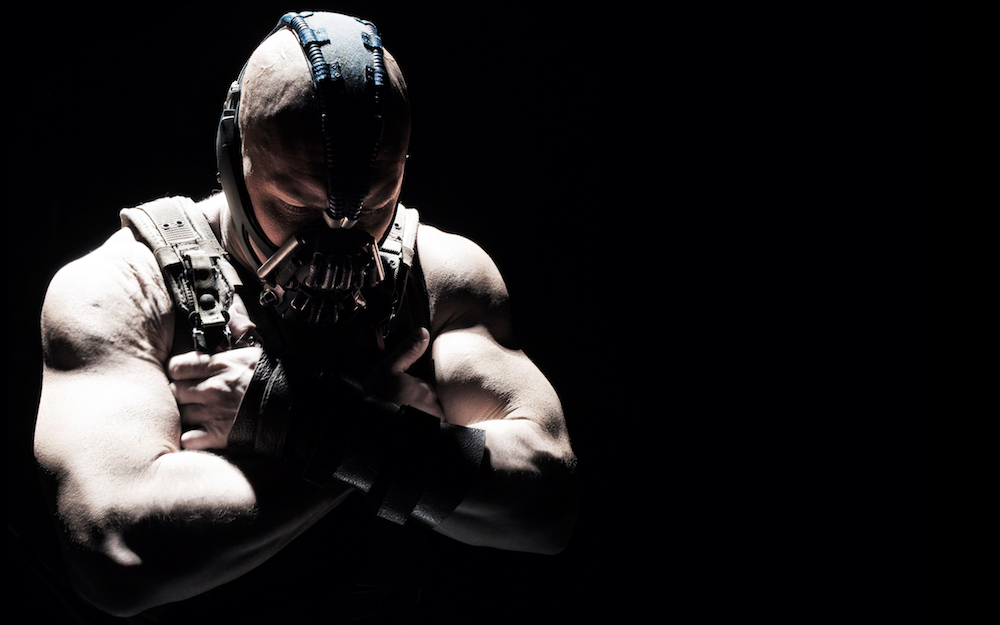 “The shadows betray you, because they belong to me!” (I just say this to people all casual like.)

I give you permission to have the body of your people. To let your flesh sing their songs and tell their stories and show their imprints like cave paintings on rock. To have ancient spells in your genes that make magic, even if that magic is arcane and cryptic to you. Your ancestors didn’t scrabble their way to survival so you could bitch about your hips or your nose or your hair. Be proud. That body comes from a long line of survivors. You don’t even know half the gears in it.

I give you permission to throw out garbage. Like old scripts you cling to. I can’t. I’m weak. I’m not an athlete. Other people are better. Everyone else but me is succeeding. If it’s not perfect it’s terrible. Bad poetry. Dusty boxes in mental attics. Identities that don’t fit you any more. Worldviews full of holes and moth shit. 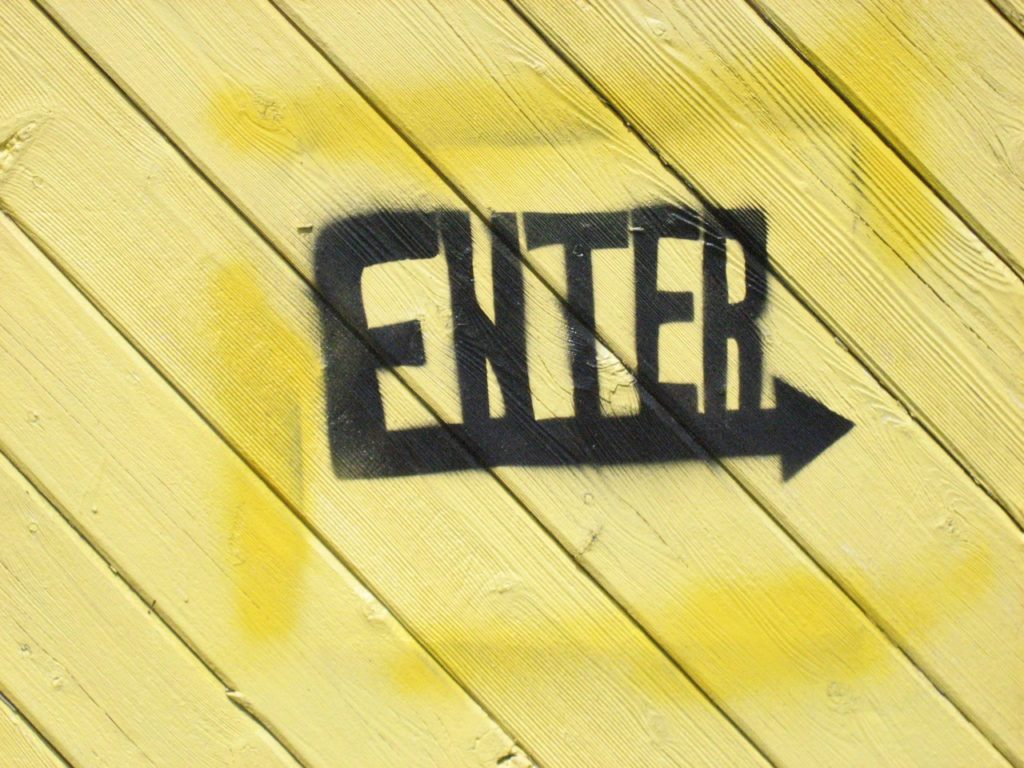