Permission to do nothing: Embracing the “unfixable”

If you’ve ever had a chronic illness, or persistent stress, or just some weird body bullshit that was confusing and unwanted, you probably know this desire:

If you’re a coach / trainer / helper of others, and the people you work with have the aforementioned situation, you probably know this desire:

I must fix them.

Both, of course, are perfectly natural. As my husband very logically likes to say, “Money is better than not-money.”

Of course, life likes to give us not-money and not-health and not-feel-good and it certainly has an infinite supply of what-the-fuck. The universe’s roulette wheel spins for all of us, and it really doesn’t care whether you have your little heart set on red 15 or what kind of magical incantations you have made.

This is an important point, because many of us like to believe in an if-then relationship between cause and effect.

Of course, I’m a sciencey sort of lady, so I like to add the disclaimer that we’re really just dealing with a set of probabilities.

Exercising regularly, eating “properly”, having a positive outlook on life, having friends, trying not to be a shitty human being — all of these increase our chances of getting the outcome we want.

So, for instance, if my genes and environment say I’m about 40% likely to die of nose cancer by age 50, maybe I could get that down to 25% with some effort.

As Homer Simpson said of Krusty the Klown’s promise to spit in every 50th Krusty Burger, “I like those odds.”

What do you do when it feels like life and your body are cheating on your if-then rules?

When it feels like life and your body are breaking their pinky-swear-promise that if you “do the right stuff” and be a good girl or boy, then they will deliver all your rewards?

You said this diet would fix me, you plead. Were all those burpees for nothing? Fuck you, body!

Body shrugs. Don’t put this one on me. I’m just following instructions from RNA.

That’s what Hitler’s henchmen said, too! you howl, bruised and angry at the betrayal.

If you’re just a regular person, you might start looking for “the cure”.

And you may find one. Which is good.

Even if the diagnosis for whatever is bothering you is not the news you want, clarity usually feels better than chaos.

If you’re a coach or trainer, you might start looking for “the cure” too.

And you may also find one.

But you may not.

In fact, there’s a strong chance that even though you can likely improve your clients’ quality of life, you won’t — and can’t, and shouldn’t even try to — fix everything that is “wrong” with them.

You can’t fix their soul-sucking job, nor their relationship of “alone together”, nor the geography that makes them commute, nor their unfulfilled longings, nor their endocrine system, nor their genetic programming, nor their brain wiring, nor their unresolved childhood traumas or pretty much any stuff like that.

There is not a diet nor a workout nor a supplement in the world that can fix this kind of shit.

Your clients may ask you for one, or imply that maybe you could help them find it.

You can’t. Even if you wanted to. Because that magic bean doesn’t exist.

When nothing works, do nothing.

And most importantly, be with the the un-changing thing.

If you flail, and rage, and push back, and have a tantrum, you will just hurt and exhaust yourself more.

For example, I’ve had a persistent, puzzlingly resistant hip and hamstring thingy for quite some time. It’s like a big shitty jumble of sciatica and piriformis syndrome and a high hamstring tear and a groin pull and maybe a colony of fire ants living in my ass.

It just spontaneously appeared. I mean, I’m sure there’s some reason it’s there. But my body won’t tell me what dumb thing I did to make it be there. 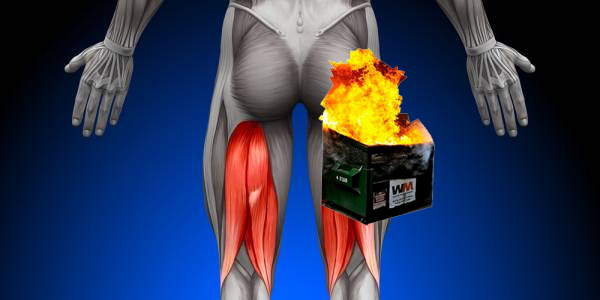 I’ve tried to make this problem go away.

I’ve thrown all kinds of money and health care people and drugs at it. I’ve stretched and strengthened and done weird shit with rubber bands and heating pads.

It won’t go away. Even if I’m being a good little girl and doing “everything right”.

So here we are.

And now I have a choice.

Nothing is hard to do.

We hate nothing in the 21st century. To us, there is nothing worse than nothing.

People would actually be electrically shocked than be alone with their thoughts.

There must be an app for this, we think. Surely I can make this problem go away.

Sometimes we have to do nothing, whether for ourselves or for our coaching clients.

How to help yourself do nothing

If you’ve done all that you can do, and shit still sucks, it might be time for nothing.

1. Recognize that embracing nothing is really, really hard.

Let yourself have a sad if you’ve run out of options. Now you have to grieve the loss of the idea that you could fix something.

Nothing is uncomfortable, and weird. It feels lazy. It feels like quitting.

You’ll probably have to listen to your inner drill sergeant telling you what a weak-ass piece of crap you are for “giving up”.

Endure the slings and arrows, and persist in marching towards nothing-ness.

2. Be kind, gentle, and compassionate with yourself, and with anyone you’re helping.

If you’re hurting, and stuck, that’s a crappy place to be. You deserve kindness, not self-criticism.

Same with your clients, if you’re a coach or trainer. Dial down the drill sergeant and bring out the empathy.

Sit down with it, get curious about it, and try to learn about it.

What’s its deal? Does it have a personality?

Does it change from day to day, even a little?

There are no right answers.

4. Recognize that the skill here is not “fixing things”. It’s sitting with discomfort.

Go into the pain and poop and problem. Let it be there.

Your game is to simply be present with the reality of something unwanted, and accept that it is there, for now.

You probably don’t want to do all of this at once. It’s better to dip your toes in the swamp of grossness and grieving than to dive in yelling LEEEEEEROY JENKINSSSSS!!!

You could even try a less-annoying yet still persistent problem than the one currently bugging you.

Frinstance, if you’re trying to come to terms with your own mortality, start by practicing sitting with the irritation of bumper-to-bumper traffic that you can’t escape, rather than going right to gazing into the abyss of human existence.

I don’t like this. I don’t want this to be here.

I wish it were different.

It shows that I want good things for myself, and for others.

It’s just that right now, things are not that way.

I’m going to accept that reality, for now.

I don’t have to like it. I just have to respect and accept that it’s what’s happening, right now.

And then, get on with your day. Come back to this thought tomorrow. Eventually, it’ll get easier.

Notice that this thought is about right now. Not forever. You’re just cutting a deal with the problem to hang out and be cool about things today.

Acceptance is not “giving up”.

Nor is choosing to sit with pain instead of frantically trying to make it go away.

Or having compassion in a difficult moment and acknowledging that sometimes being an alive person sucks.

If you’re a surfer, you’ll know that if you get stuck in a rip tide, that tide is stronger than you. So you don’t fight it. You let yourself drift seaward until you can swing out parallel to the shore instead.

Sure, you could call yourself a wimp for not fighting that ocean until you drown. But sometimes, ya gotta know when stuff is stronger than you.

Acceptance means wisely choosing where to put your energy.

Un-clenching. Letting go. Stepping back. Going with the flow as it is, for now.

Until it’s not that way any more.

And then… maybe it’ll be something. 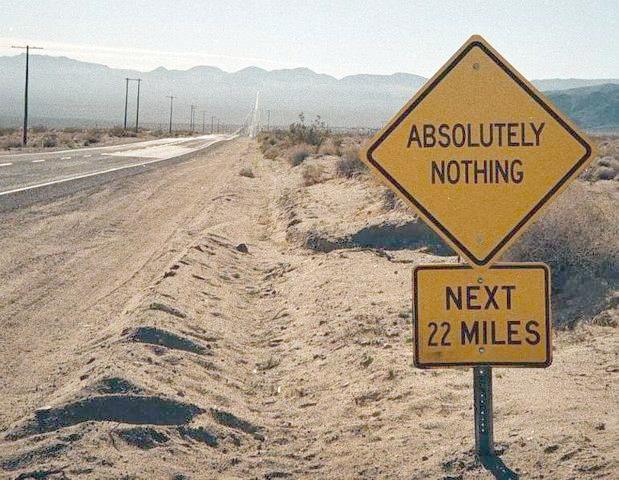